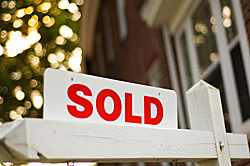 Looking forward, as of today there are currently 1415 single-family homes under contract in Salt Lake County. While a good number of these will fall out of contract, the high number suggests that we will build upon May’s numbers and return an increase in homes sold for June 2008.